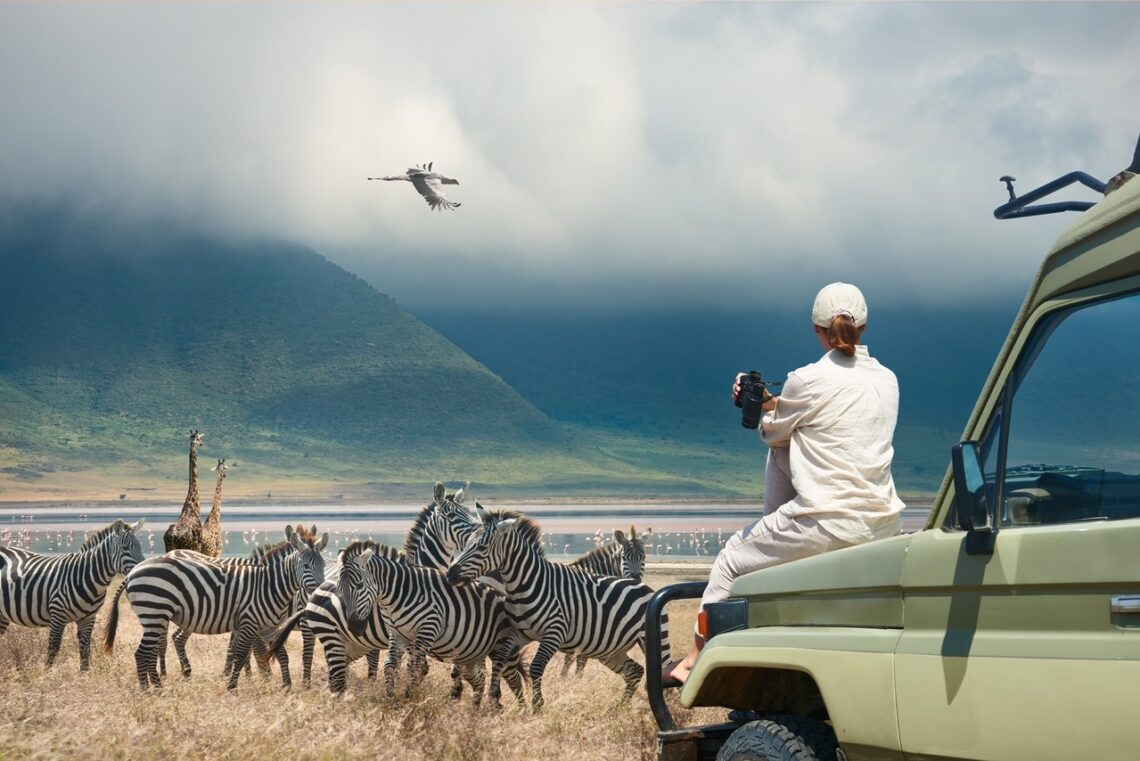 Several years ago when I first started holding women’s retreats, we were sitting in opening circle sharing what we would like to attract into our lives. Many ladies spoke of cultivating peace, health, happiness and other similar requests you often hear in this kind of space.

When it was my dear friend’s turn to speak her truth, she called in the energy of abundance. For some reason, at that time, the wish to receive abundance felt strange to me. Throughout the rest of the retreat, I contemplated why her invitation to call in wealth from all aspects of her life seemed odd.

What if I were to ask for abundance? Would that make me selfish? I was always grateful for just having enough. Was this an act of greed?
The further I explored my reluctance to this specific request, the more I realized that I would simply be tapping into an energy that already innately exists in the world. The universe naturally occurs in a state of abundance. All that is required for us to receive is to ask with good intentions.

After that resolution, I began practicing manifestation in every aspect of my life. I would start by stating that I was open to receiving abundance. Then I would send the universe a specific request about health, peace, protection, wealth etc. Often times my asks would show up in a different way than I expected. Sometimes they would appear in the coming days, weeks, months or even years, but nonetheless, they would come to fruition.

The more I practiced, the more powerful my manifestation skills developed. One time I was running on a trail and noticed there was a ton of trash all along the path. I thought to myself, “I wish I had a bag to pick up all this garbage.” Within seconds of releasing my thought, a plastic bag floated down from nowhere and landed right in front of my feet. That sealed the deal. This stuff really works!

In 2015, my family and I visited South Africa and had the opportunity to go on a breathtaking safari in the southern part of the country. I was so moved by the experience of seeing animals in their natural environment and felt compelled to share this with others.

That night, I sat outside on the front porch of our cabin listening to the sounds the wilderness and threw a thought out to the universe. “I will hold a once-in-a-lifetime yoga and safari retreat, so that everyone can experience the overwhelming emotions that come with witnessing animals you have only seen behind bars running free in the wild.”

Seven years later, I am so excited to announce that my dream has finally become a reality! I am thrilled to partner with the fabulous, Gabriele Brown, owner of Urth Expedition, on a blow-your-mind Yoga and Safari Wilderness Retreat in Tanzania, Africa February 4th-16th, 2023!

Embark on an unbelievable adventure to the stunningly beautiful land of Tanzania and deeply immerse yourself in the healing energy of this bountiful country’s people, culture and nature. Venture to an authentic “Out of Africa” experience for twelve magnificent days filled with yoga and meditation with the enchanted Serengeti as your backdrop. Surround yourself with the natural wonders of this land and partake in the wildlife firsthand during a four day safari tour of the national parks to the north. Click below for retreat details and to reserve your space for this soul polishing event!

Need a little help cultivating your dreams? Check out this week’s yoga class pulled from the Yoga with Meditation Mutha archives to support manifesting abundance in your life!

This week’s 25-minute FREE Hatha Yoga Class, Yoga for Manifesting Abundance, is all about recognizing the natural state of the universe is in abundance. Through asana, visualization and meditation, we will open our hearts to receiving all the gifts and resources we need to flourish and grow. Yoga with Meditation Mutha is for everyBODY. Please join me in this opportunity to tap into the energies of the universe and reside in abundance. Enjoy!

Please subscribe to the Yoga with Meditation Mutha Youtube Channel to be the first to receive weekly videos.