yoga for a light heart 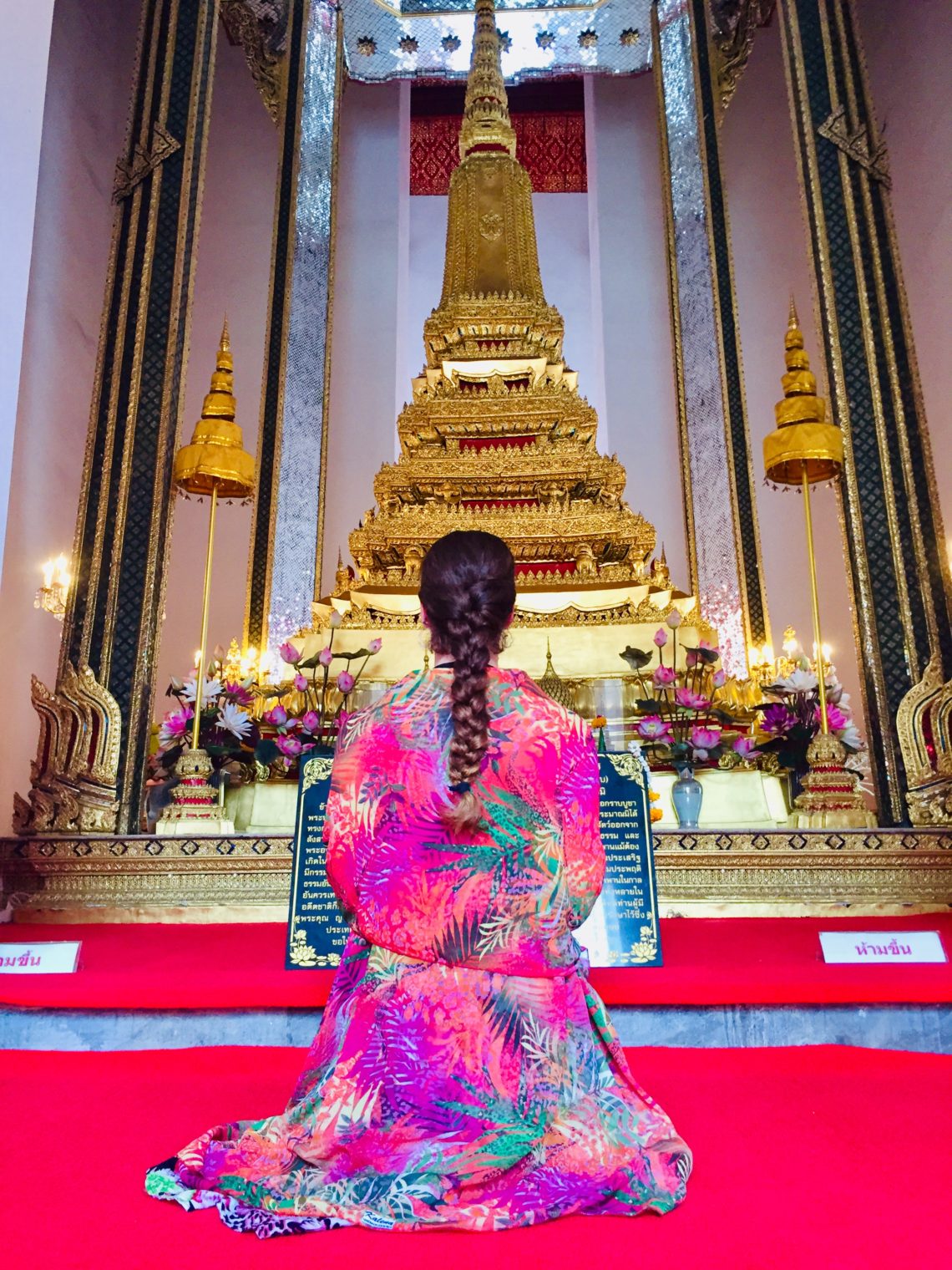 Interested in following our year-long, global travel adventure, as well as being the first to be notified of newly released worldly yoga videos by yours truly?  Please SUBSCRIBE to my Meditation Mutha newsletter.  I am blogging about all our stops and people we meet along the way.  And be the first to receive the newest weekly FREE yoga videos!
January 13, 2019 By Kim Goyette
Share Tweet Pin it +1